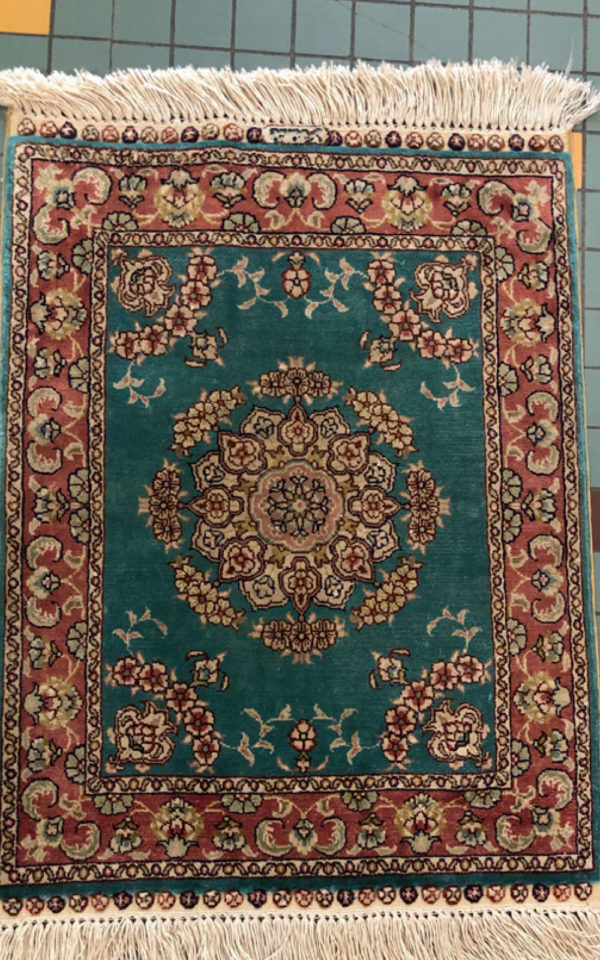 Turkish carpets are sometimes also named Anatolian carpets . The oldest Turkish carpets found, originate from the 13th century and can be found in the city of Konya, which for a long time was the center for Turkish carpet manufacturing. Carpets that were made in the 16th and 17th century are fully comparable with the Persian carpets.

Turkish carpets are highly influenced by the Greeks which back in time dominated carpet manufacturing. The carpets which are thicker, consists of wool, cotton and silk and are always tied with a Turkish knot, also called Ghiordes knot or Turkbaff . Commonly used patterns are based on prayer niches with more geometrical motifs.